Glass bottle prices continue to rise, and some wine enterprises have been affected

Since this year, the price of glass has almost “gone all the way up”, and many industries with large demand for glass have called it “unbearable”. Not long ago, some real estate enterprises said that due to the excessive increase in glass prices, they had to readjust the project progress speed, and the projects that should have been completed this year may not be delivered until next year.
So, for the wine industry, which also has a great demand for glass, does the “all the way up” price increase the operating cost and even have a real impact on market transactions?
According to insiders, the rise in glass bottle prices did not begin this year. As early as 2017 and 2018, the wine industry was forced to face the rise in glass bottle prices.

Especially with the upsurge of “sauce and wine fever” all over the country, a large number of capital entered the sauce and wine track, which greatly increased the demand for glass bottles in a short time. In the first half of this year, the price rise caused by increased demand was quite obvious. Since the second half of this year, the situation has eased with the “hand” of the State Administration of market supervision and the rational return of the sauce and wine market.
However, some pressure brought by the price rise of glass bottles has been transmitted to wine enterprises and wine merchants.
The head of a Baijiu company in Shandong said that he mainly engaged in low-end Baijiu, mainly taking volume and the profit margin was relatively small, so the price of packaging materials had great influence on himself. “If you don’t raise prices, there will be no profit. If you raise prices, you’re afraid of reducing orders, so now you’re in a dilemma.” The person in charge said.
In addition, some boutique wineries have relatively little impact due to their high unit price. The owner of a distillery in Hebei said that since this year, the prices of wine bottles, wooden packaging gift boxes and other packaging materials have increased, among which the increase of wine bottles is relatively large. Although the profit has decreased, the impact is not significant, and the price increase is not considered.
Another winery owner said in an interview that although the packaging materials have increased, they are within the acceptable range. Therefore, the price increase will not be considered. In his opinion, wineries need to consider these factors in advance when pricing in the early stage, and a stable price policy is also very important for brands. 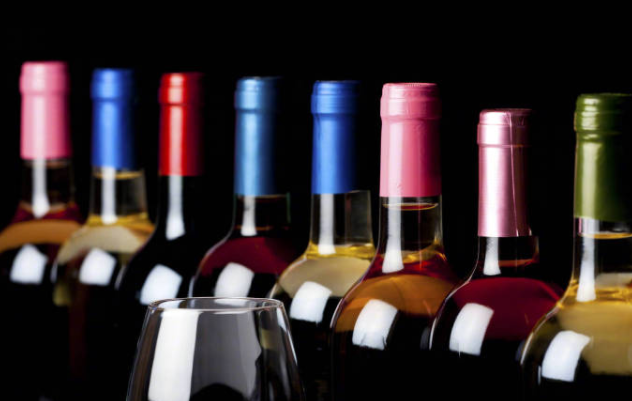 It can be seen that the current situation is that for manufacturers, dealers and end users selling “medium and high-end” wine brands, the price increase of glass bottles will not lead to significant cost increase.
The manufacturers that produce and sell low-end wine feel the deepest and have pressure on the price rise of glass bottles. On the one hand, the cost increases; On the other hand, they dare not raise prices easily.
It is worth noting that the price rise of glass bottles may exist for a long time. How to solve the contradiction between “cost and price” has become a problem that low-end wine brand manufacturers must pay attention to.
Post time: Feb-15-2022
x